Help and advice regarding the cost of living in Northern Ireland

Making improvements based on your feedback

This page has examples of some of the feedback we received and how this was taken on board and used to improve our services. 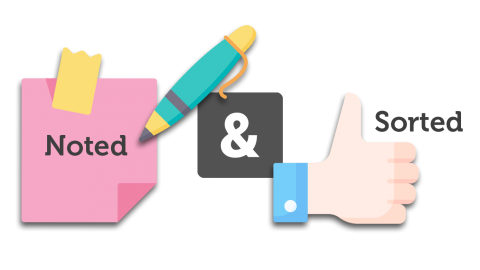 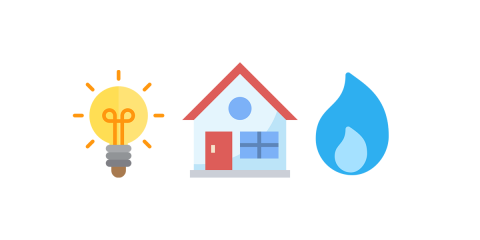 During 2021 there have been many electricity and gas price increases, and consumers were using our energy comparison tool to check tariffs with different suppliers to identify savings they could make by switching. However, a number of consumers contacted us as they were not sure if the tariffs on the tool included the real-time price increase.

In order to make the information on the tool more accurate, we decided to add a message on both the interactive tool and the comparison tables to caveat that the tariffs are real-time and will therefore not include any price increase until the new tariff goes live. We also recommended that consumers who wants to do a comparison based on future tariffs should call our Freephone number and a member of our team can help them by providing a comparison over the telephone.

A consumer contacted us to provide feedback on our energy price comparison tool. The consumer had a keypad meter but wanted to change to direct debit payments and so used the tool to identify savings that could be made by switching.

The tool identified the cheapest supplier who offered a competitive discount if they paid by direct debit.

The consumer proceeded with the switch but was later advised that the tariff and discount was not applicable as it was only for credit meter customers and the meter installed at the property was a prepayment meter. The supplier advised that in order to avail of the offer they would need to have the pre-payment meter replaced with a credit meter, which would cost approximately £75.

The consumer contacted The Consumer Council stating they felt that the tool should have explained this to consumers.

We raised the issue with the energy policy team who manage the tool and they reviewed the feedback. It was agreed that a message could be added to the tool to advise consumers, who currently pay by prepayment meter but want to pay by direct debit, that a meter exchange will be required in advance.

The tool has since been amended to contain a message as suggested by the consumer. The consumer was delighted that we had listened to their feedback and had put the suggestion into practice.

Our website has four energy price comparison tables for consumers to use to compare prices and were created in Excel format. Many consumers who have no access to the internet would call our Freephone helpline asking for the document to be printed and posted to their home address. When printed the document became unreadable and not accessible to understand.

Working with a graphic design agency, the Consumer Council created four new templates for each of the energy areas – electricity, gas and economy 7. The new templates are in Microsoft Word format making each more accessible and user friendly for all consumers

Following an investigation into our handling of a consumer’s complaint we identified failings and agreed that our service had fallen short of the standards we would expect to provide. In reviewing how the case was investigated we decided that the team would benefit from additional guidance when dealing with more complex cases, especially at the outset when identifying the issues to be addressed.

We designed a template for staff to use to at the beginning of their investigations, to help them identify the main issues to be investigated. We also provided additional guidance and information on how investigations should be completed. This has ensured that all staff investigate complaints in a thorough and consistent manner going forward. This was also a great opportunity to take the findings from the consumer complaint on-board and use it to improve internal processes, which in turn improves the service we deliver to consumers. 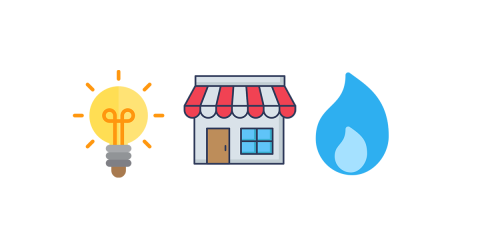 We highlighted the increase in interest to our energy policy team who set about working with the electricity suppliers to create a similar tool for businesses.

The business energy comparison tool was launched in Autumn 2019 and is available on our website. The tool enables non-domestic small businesses, charities or other small organisations to compare electricity and natural gas prices from suppliers in Northern Ireland. 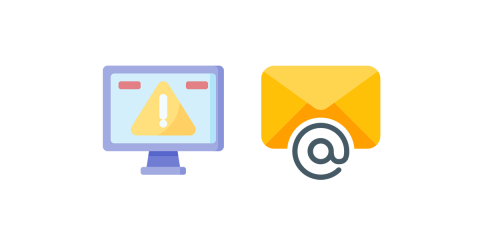 The Consumer Protection team were receiving emails from consumers who were not receiving our emails as they were going straight into spam folders. This was impacting our service delivery as consumers thought we had failed to respond to their emails.

We created a new email signature that now follows best practice by reducing the amount of hyperlinks and images in the body of the signature.

We tested the new signature on a number of different email addresses and they were all received without issue, thus ensuring that consumers would receive our emails going forward. The new email format was shared with all staff with instructions on how to set this up. This ensured consistency across the organisation.

Since March 2020, airline contacts have increased by over 560% compared to last year due to the impact the pandemic has had on the travel industry.

Ordinarily, The Consumer Council would only investigate enquiries and complaints about airlines that depart from or arrive into Northern Ireland. However, since March 2020, we have been contacted by a large amount of consumers seeking assistance in obtaining a refund for flights departing from or arriving into Dublin.

Consumers were frustrated that we couldn’t help and shared this feedback with us.

We acknowledged that many Northern Ireland consumers choose to travel from Dublin for a variety of reasons and so we are now assisting consumers who flew from Dublin so long as we already have an established relationship with the airline. Since March 2020, we have successfully returned over £670,000 in airline refunds to consumers. 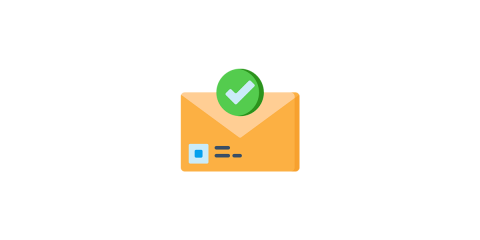 When a consumer contacts us via email, they wouldn’t receive an automated response. This meant that, on occasion, consumers would contact us several times in quick succession in order to have a staff member contact them. We noticed that during the pandemic this was happening more frequently.

As a result, we have added an automatic email acknowledgement to our mailbox as confirmation that a consumer's email has been received and to advise that a member of staff would be in contact within 3 working days, in line with our Service Standards. 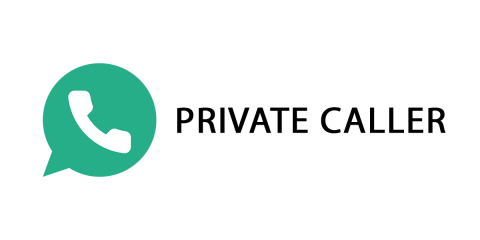 When we were contacting consumers directly via telephone our numbers were withheld. Due to concerns regarding telephone scams and a general anxiousness about answering calls from withheld numbers, some more vulnerable consumers would not answer our calls. If this was the quickest, most convenient way to contact a consumer, this would impact our ability to speak with the consumer regarding their complaint in a timely manner.

We took the consumer feedback on board and liaised with our telephony department to have the direct numbers of all our front-line staff visible when calling externally.